Respite for a few golden hours 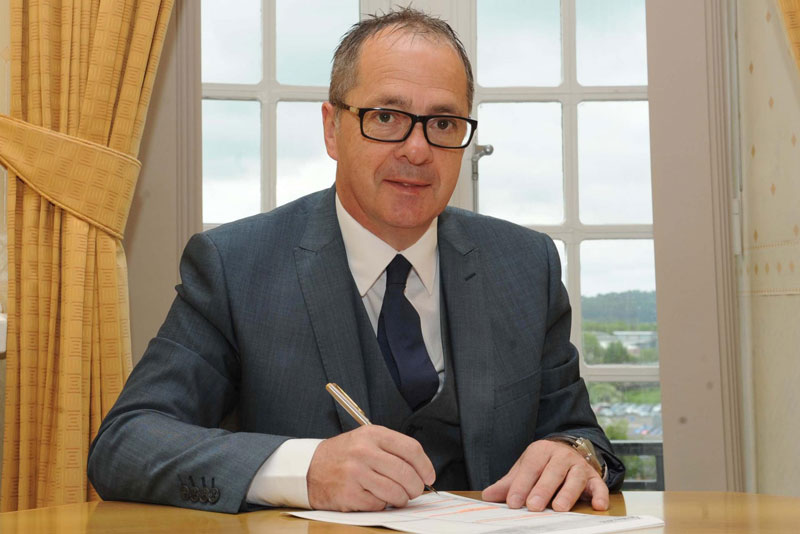 Last week I had the pleasure of visiting one of their sessions at Morfa Chapel vestry in Kidwelly.
The weekly sessions, run by Janet Lewis, supports the health and wellbeing of the 50-plus and stimulate memories from the past that cover a range of themes. Janet and her team of helpers dress up, cook and decorate to bring the sessions to life.

The process, known as reminiscence therapy; involves reaching the memories that reside in the still viable regions of the brain. There are many ways to encourage these memories and they can be comforting and even therapeutic. It’s been scientifically recognised that reminiscence groups such as Ty-Golau can be an effective way to enhance the cognitive capacity of people with Alzheimer’s disease and vascular dementia ·as well as their ability to participate in normal activities of daily living.

Janet and her colleagues introduced memory jogging elements because they recognised that some of the people they came into contact with were showing signs of dementia and they realised that sing alongs and picture shows sparked huge interest by rekindling memories. Carers who accompany sonie of the residents attending from council, private and their own homes said they have had clients and family members start singing when they have not been known to before or for many years after attending Ty Golau. Many people with progressive memory disorders are much more comfortable talking about earlier memories.

Because the area of the brain that stores memories long term is affected later in the disease’s progression, the affected person will know more about her life when she was 40 years younger ,than she knows about what has happened this week. A person with Alzheimer’s disease, for example, might have a detailed and lucid conversation about something that happened after the war than what he or she had for breakfast, or experienced at the theatre the night before. The work being done by Janet Lewis and her colleagues at Ty-Golau is priceless. Janet’s sessions offer respite for carers and families for a few golden hours that has enormous benefits for those taking part.

Even as a bystander, I felt energised as I left Morfa Chapel. Ty-Golau is a shining example of what can be done to improve the quality of life of the those suffering from memory loss and those people helping to care for them.